slid down my cheek

As I paged through memories

Not many years have gone

still inspires me to cry

Back then, I was safe

that helped me mature

learned how to make my way

I turned the wrong way

When I was critical

humiliate, put me aside

You let bygones be by

For I am proud 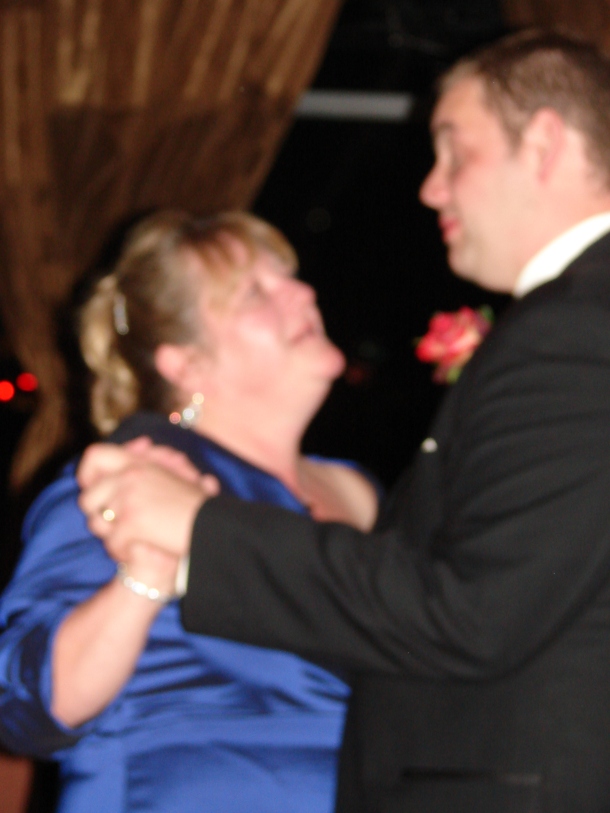 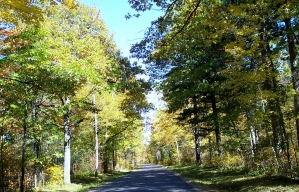 We are all on an individual journey. We are looking for truth and overturning all stones in an effort to find those methods that will help us discover, THE WAY.

Each one of us has a unique idea of the path and how it is to be followed. Some take to religion, some to science, and some combine all the information into a form of belief. We look for signposts and guides to lead us into a direction. Often we feel we have taken the wrong road or walked down an over trodden path. Frustration that we need to retrace our steps is often felt, and for a moment, makes us sad for the time we have wasted.

However, is it really wasted time? Maybe, there was something missed on the first pass through. Some lesson that was not evident or forgotten. What if we are where we are meant to be, ALWAYS? Could it be that there are no mistakes? It just is what it is.  Hmmm….something to muse about today.

**Check out this interesting writing challenge presented by howanxious at 20 Line or Less-An Exercise in Discipline.

Posted in Words of Wisdom and tagged 20 Lines or Less Challenge, An Exercise in Discipline, Belief, Grandmother Musings, Inner Journey, It is what it is, Open Book Challenge, postaday, spirituality, The Way. Bookmark the permalink.

slid down my cheek

As I paged through memories

Not many years have gone

still inspires me to cry

Back then, I was safe

that helped me mature

learned how to make my way

I turned the wrong way

When I was critical

humiliate, put me aside

You let bygones be by

For I am proud